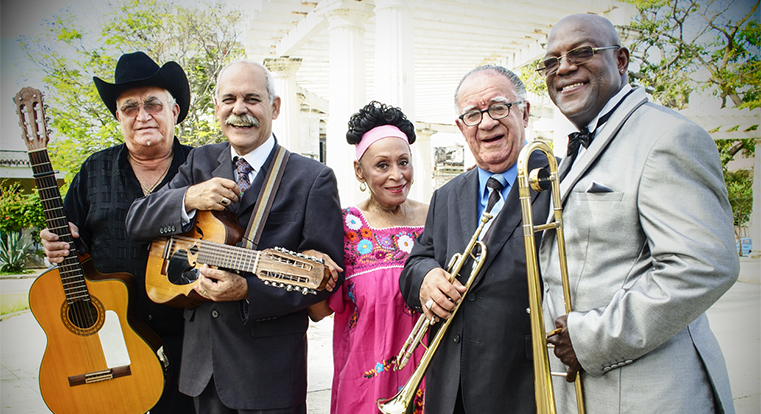 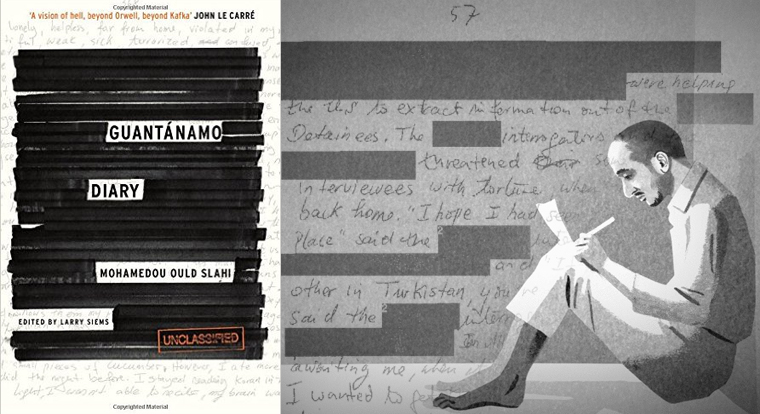 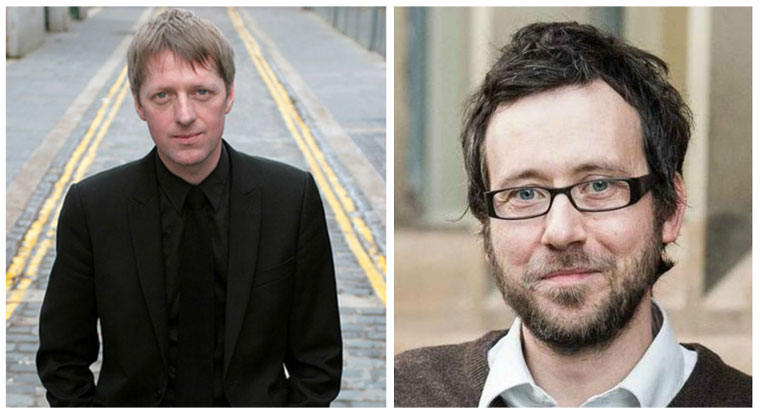 Convergent Media has produced BUENA VISTA SOCIAL CLUB: ADIOS, a "New York Times Critics Pick" theatrically released worldwide in 2017, including showings on 80 screens in the US, and now available on iTunes, Amazon Video, and elsewhere. This is a feature film directed by two-time Academy Award nominee Lucy Walker, and executive produced by Wim Wenders. The film follows the surviving original members of the world-changing Cuban band, Orquesta Buena Vista Social Club™, during their final, international tour, including their historic performance for President Obama at the White House, and culminating in their last concert, at the Karl Marx Theatre in Havana. The film includes mesmerizing concert footage and poignant reflections on the astounding success of the band and the loss of several of its members. It is set in the context of the historic changes in the relationship between Cuba and the United States, influenced by the vibrant music and culture of Cuba epitomized and brought to the world stage by this band.

To read more about this film, currently in production, click here

IN PRODUCTION! Benedict Cumberbatch, Jodie Foster, Tahar Rahim & Shailene Woodley star in PRISONER 760, based on the NYT Best Selling book, "Guantánamo Diary" by former Guantánamo prisoner Mohamedou Ould Slahi, directed by Kevin MacDonald. The film is being produced by Cumberbatch (THE IMITATION GAME, nominated for an Oscar), Michael Bronner (CAPTAIN PHILLIPS, nominated for six Oscars in 2014, including Best Picture), Michael and Christine Holder of Zero Gravity (BEASTS OF NO NATION), and Lloyd Levin (GREEN ZONE, UNITED 93). Financing the film are 30West and Topic Studios with BBC Films, with STXinternational representing International Rights. Slahi was a suspected terrorist and was incarcerated at Guantanamo Bay for 16 years without ever being charged with a crime, without any evidence against him, and without having the opportunity to defend himself in court. The two US prosecutors in his case resigned in protest, and a US federal judge ordered Slahi's release. The government appealed and stayed the order, but later released him, concluding this alleged "terrorist" was no threat to the United States. The New York Times calls his book "the most profound account yet written of what it is like to be collateral damage in the 'War on Terror.'"

Convergent Media, along with our Irish co-producer, New Decade Films, has enlisted BAFTA-nominated,
Northern Ireland screenwriters Glenn Patterson and Colin Carberry (GOOD VIBRATIONS), to create the script
for a feature drama, THE SECRET PEACEMAKER. Many films have been made about "The Troubles" in war-torn
Northern Ireland. This film is the untold, thrilling story of The Peace.